The pandemic has significantly undermined health insurance coverage in the United States. A sudden surge in unemployment — exceeding 20 million workers1 — has caused many Americans to lose employer-sponsored insurance. 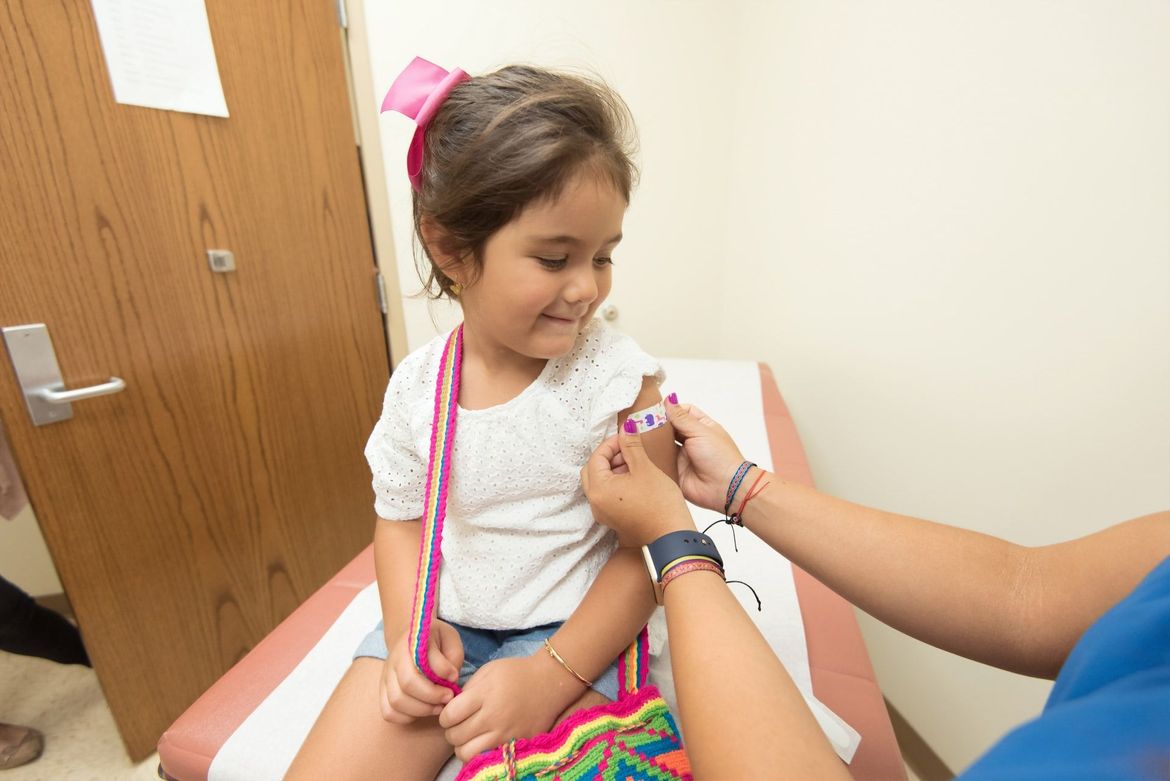 the novel corona virus pandemic has spawned four intertwined health care crises that reveal and compound deep underlying problems in the health care system of the United States. In so doing, however, the pandemic points the way toward reforms that could improve our ability not only to cope with likely future epidemics but also to serve the basic health care needs of Americans.

The pandemic has significantly undermined health insurance coverage in the United States. A sudden surge in unemployment exceeding 20 million workers has caused many Americans to lose employer-sponsored insurance. A recent Commonwealth Fund survey showed that 40% of respondents or their spouse or partner who lost a job or were furloughed had insurance through the job that was lost.

This new crisis of coverage has at least two causes. The first is our continued reliance on employer-sponsored insurance to cover approximately half of Americans against the cost of illness.

The second is failure to vigorously implement current law. By design, the Affordable Care Act (ACA) helps persons who lose employer-sponsored insurance by making subsidies available for the purchase of individual insurance in the ACA marketplaces, by expanding Medicaid eligibility, and by requiring that private insurance cover preexisting conditions and a basic package of benefits.

For the first time since the Great Depression, crippling financial losses threaten the viability of substantial numbers of hospitals and office practices, especially those that were already financially vulnerable, including rural and safety-net providers and primary care practices.

Providers’ vulnerability to these demand fluctuations raises a fundamental question about the way we currently pay for health care in the United States. Providers operate as businesses that charge for services in a predominantly fee-for-service marketplace. When the market for well-paid services collapses, so do health care providers.

This system has a number of adverse effects in normal times. It creates incentives to raise prices and push up volumes, shortages of poorly compensated services such as primary care and behavioral health, and an under supply of services in less financially attractive poor and rural communities. But in the extreme circumstances of a pandemic, a new question arises.

A Crisis in Public Health

The United States has 4% of the world’s population but, as of July 16, approximately 26% of its Covid-19 cases and 24% of its Covid-19 deaths.17 These startling figures reflect a deep crisis in our public health system. Put simply, that system failed to quickly identify and control the spread of the novel coronavirus.

Although inadequate leadership and excessive partisanship have played a role in these shortcomings, other factors are also in play. Public health is a quintessentially governmental function, undertaken collectively for the public good at the national, state, and local levels. In part because of many Americans’ distrust of government, public health functions have historically been underresourced.

Without such information, authorities have no way to direct vital resources from areas of surplus to areas of under supply. It is no exaggeration to say that the United States currently lacks a functioning national system for responding to pandemics. 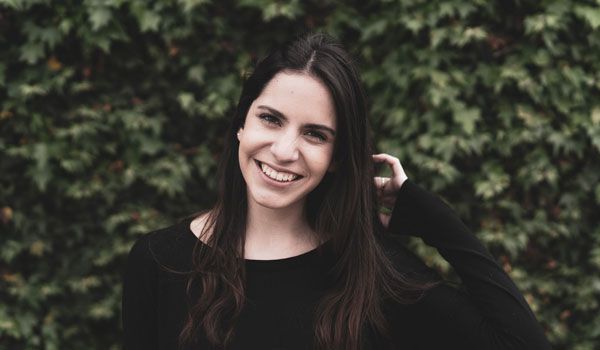 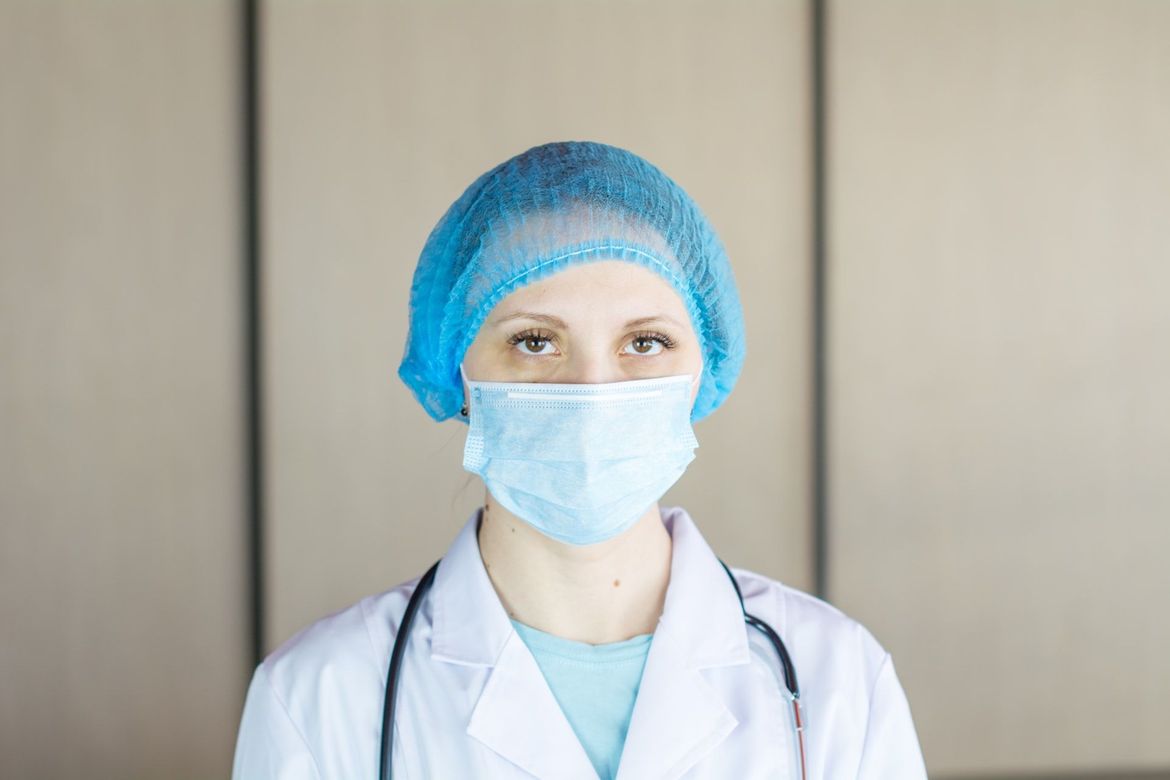 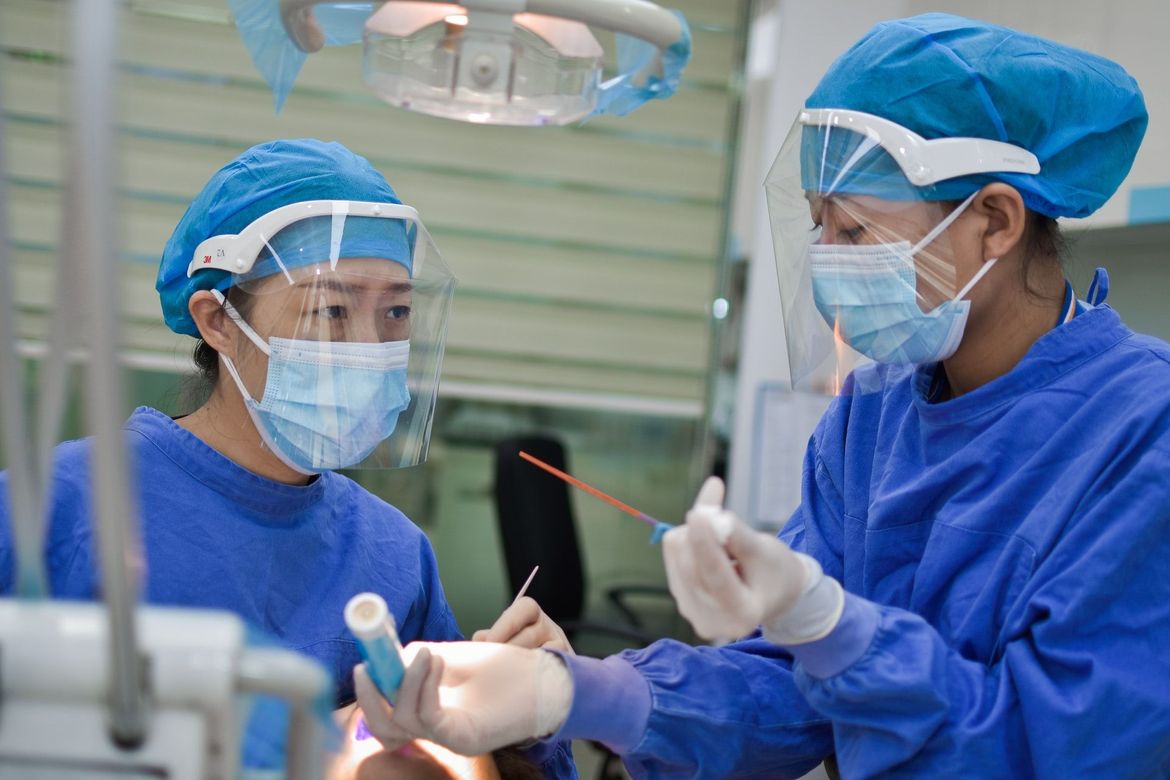 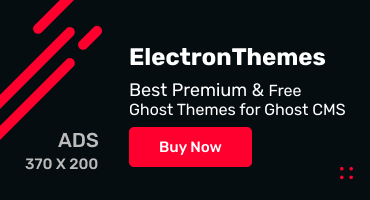 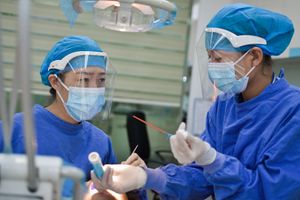 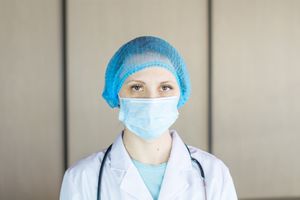